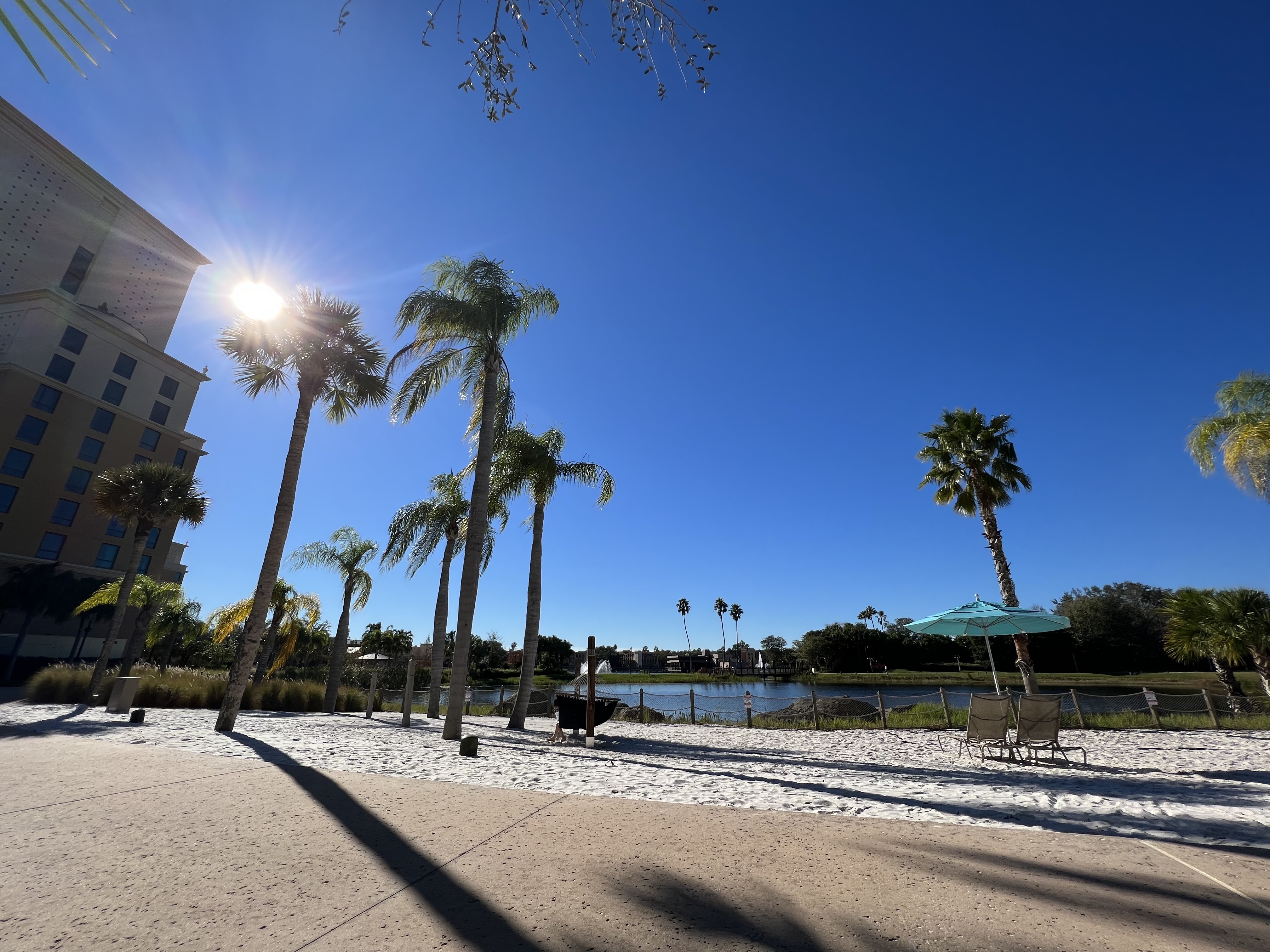 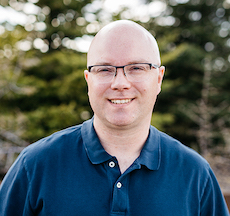 After taking a couple years off due to Covid 19, we returned to Florida for our (mostly) annual vacation. What was especially exciting about this trip is that my wife’s conference has switched hotels and is how being hosted at the Coronado Springs Disney Resort and Conference Center.

We were pretty excited to stay at a Disney resort and despite the learning curve of where to eat and the Disneyland Transportation schedules, it was actually super fun.

We did manage to get into the Disney Parks (Magic Kingdom, Hollywood Studios and Epcot) as well as both Universal Parks (Islands of Adventure and Universal Studios). The goal this time was to get onto the rides and roller-coasters that we couldn’t get onto a few years back. Thankfully we got onto those rides, as well as some new ones, which actually blew our minds! Top of the list (for me) was Rise of the Resistance, which we tried multiple times to get on a few years ago, but weren’t able to due to the ride breaking down. Other amazing rides we went on were Hagrid’s Magical Creatures Motorbike Adventure and Guardians of the Galaxy: Cosmic rewind, the latter being one of the most epic roller-coasters I’ve ever been on. Highly recommend!

Interestingly enough, my five-year-old, ended up being a bit of a fiend for roller-coasters with her favourite being the Seven Dwarves Mine Train at Magic Kingdom; which I think we went on 3-4 times at her behest…

It was a relaxing time in the pool and playground at the hotel while Melody attended the conference and we’re looking forward to doing it again in 2024. Enjoy the gallery below. 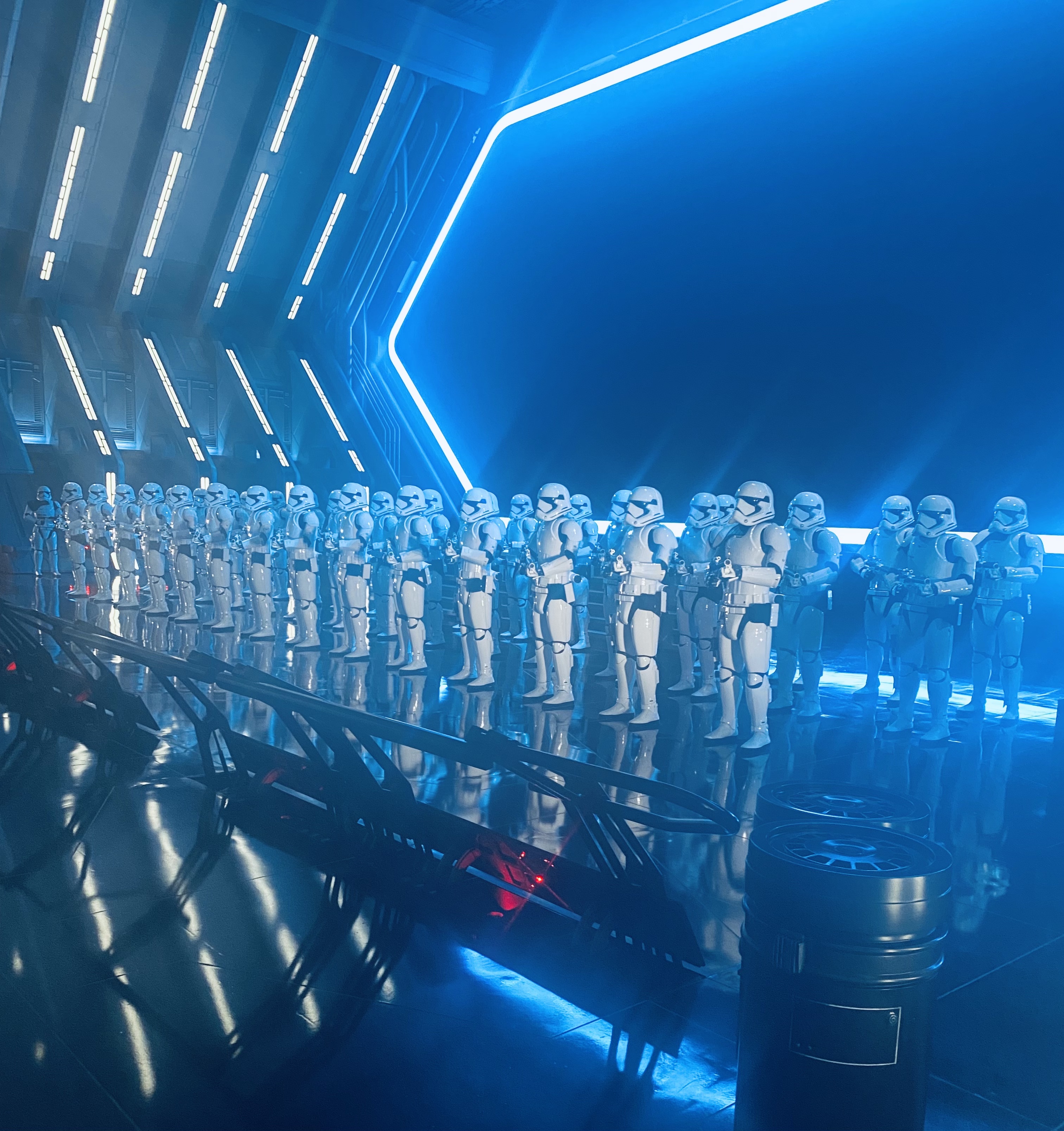 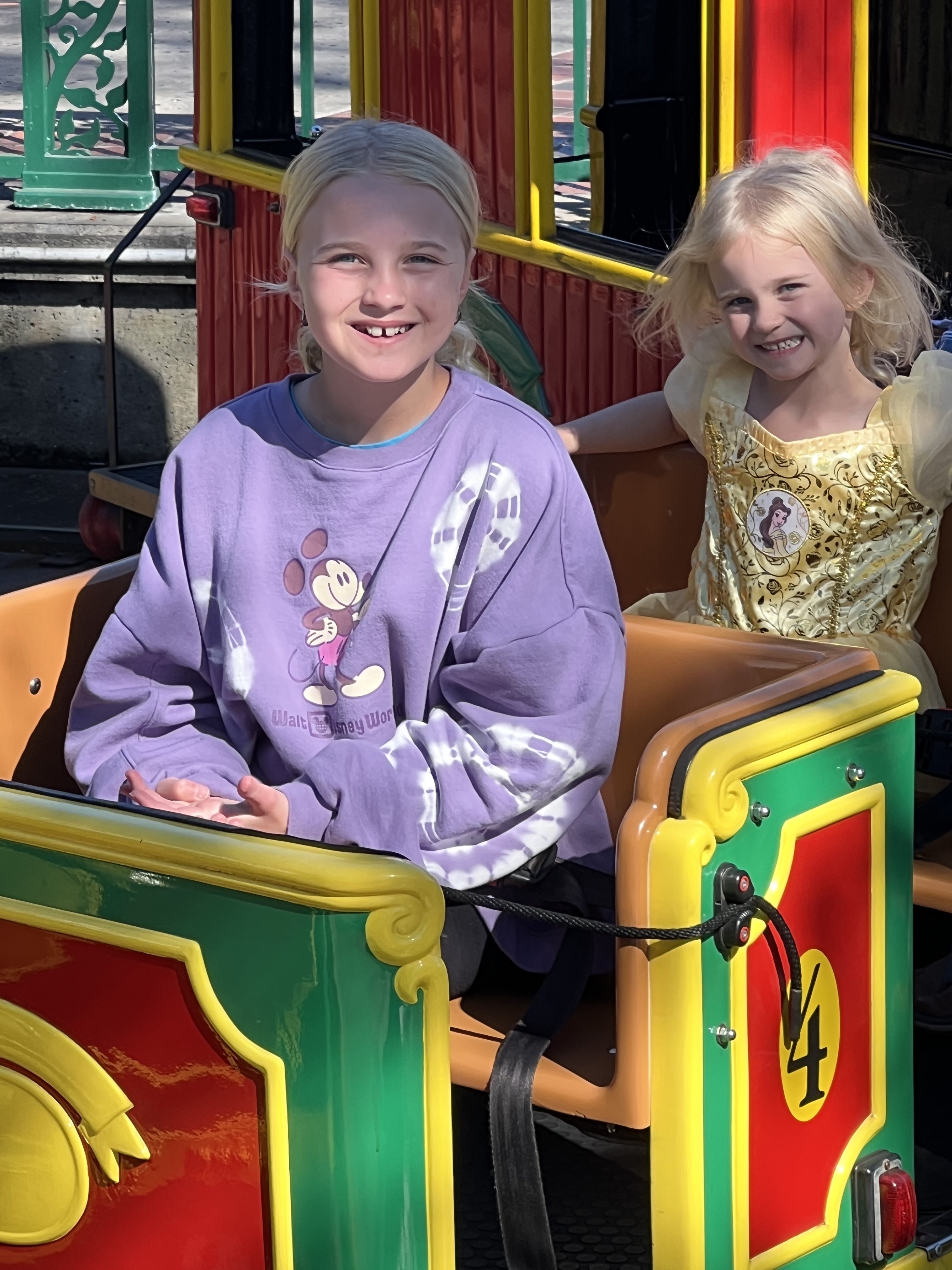 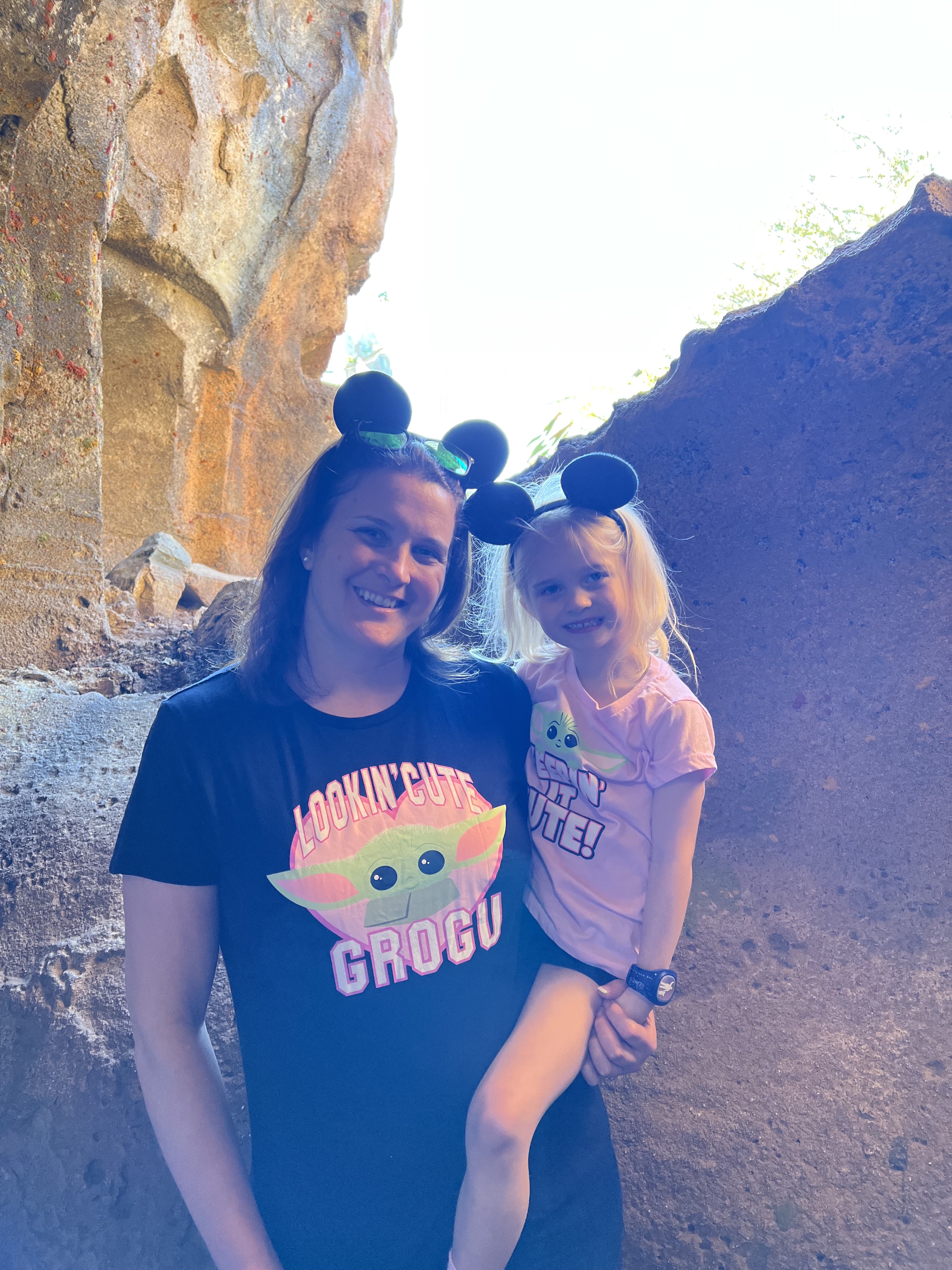 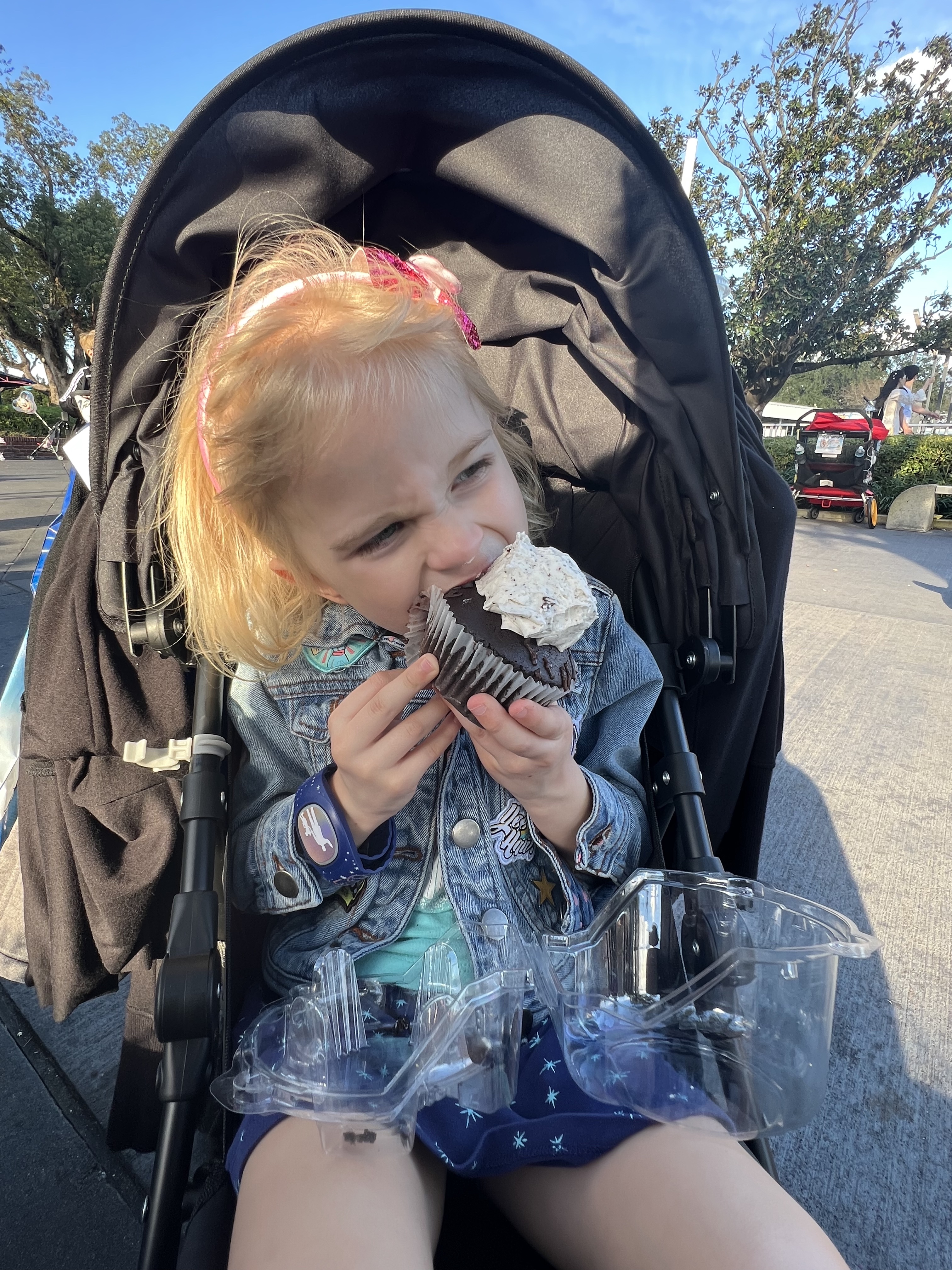 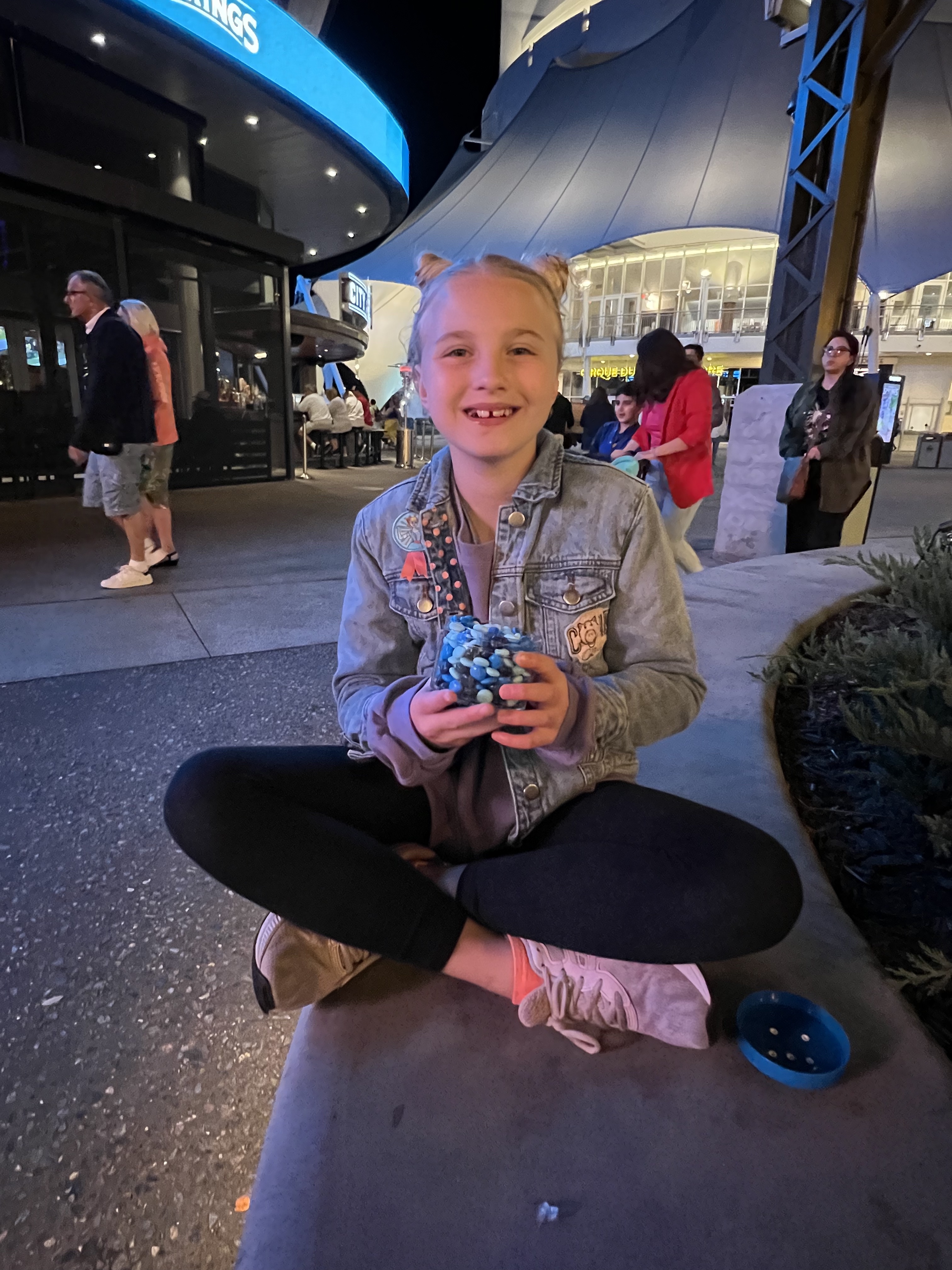 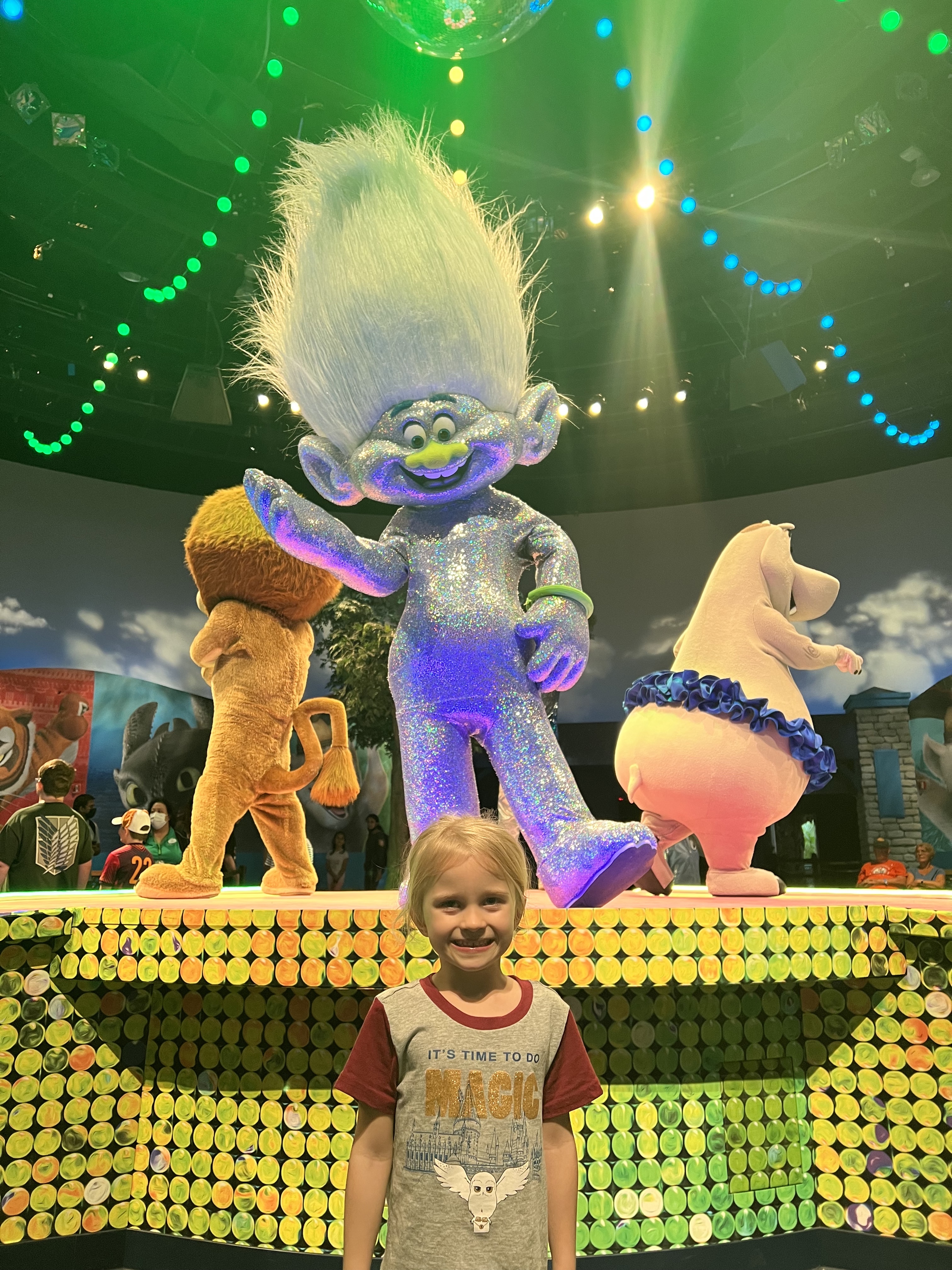 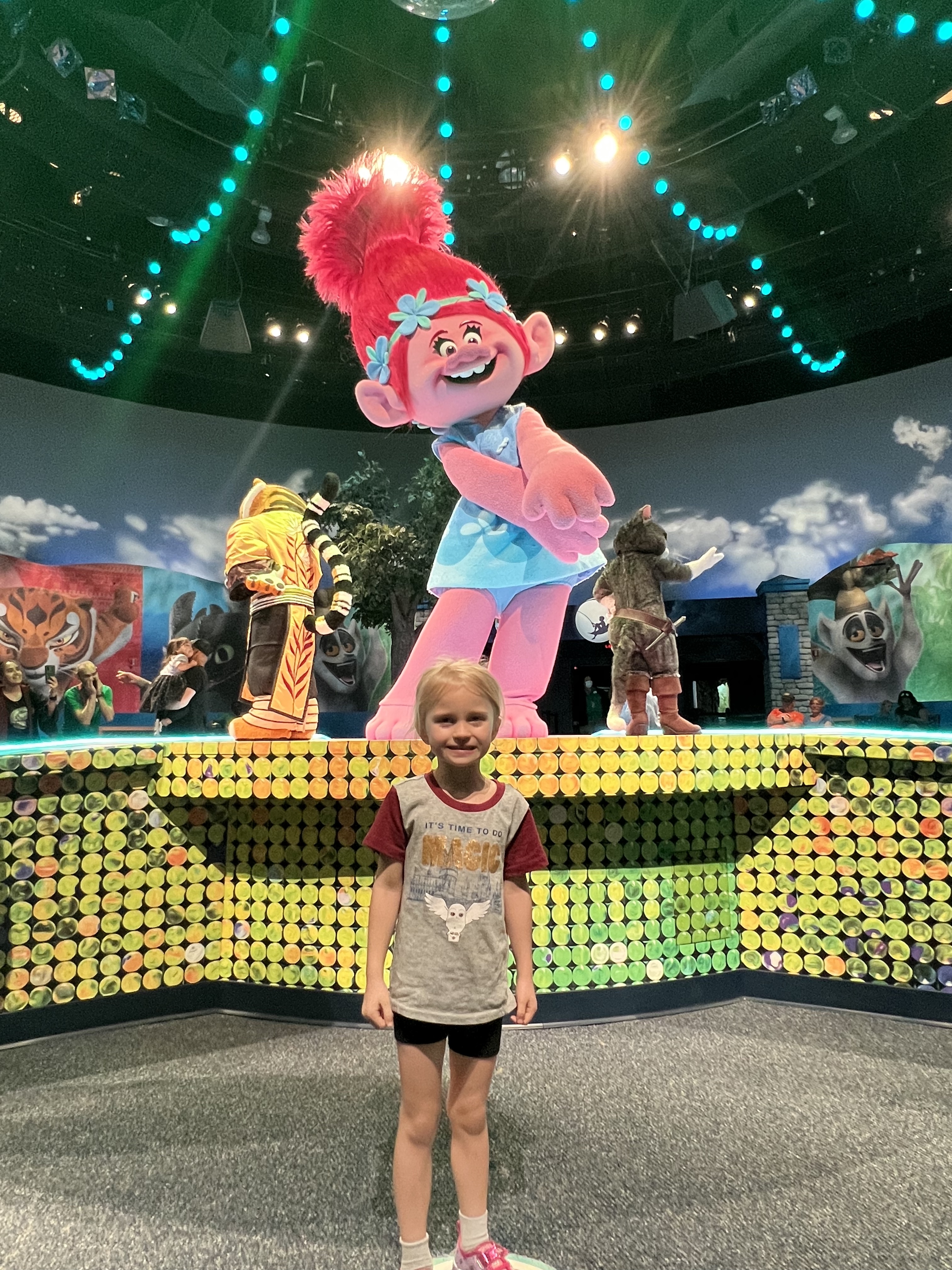 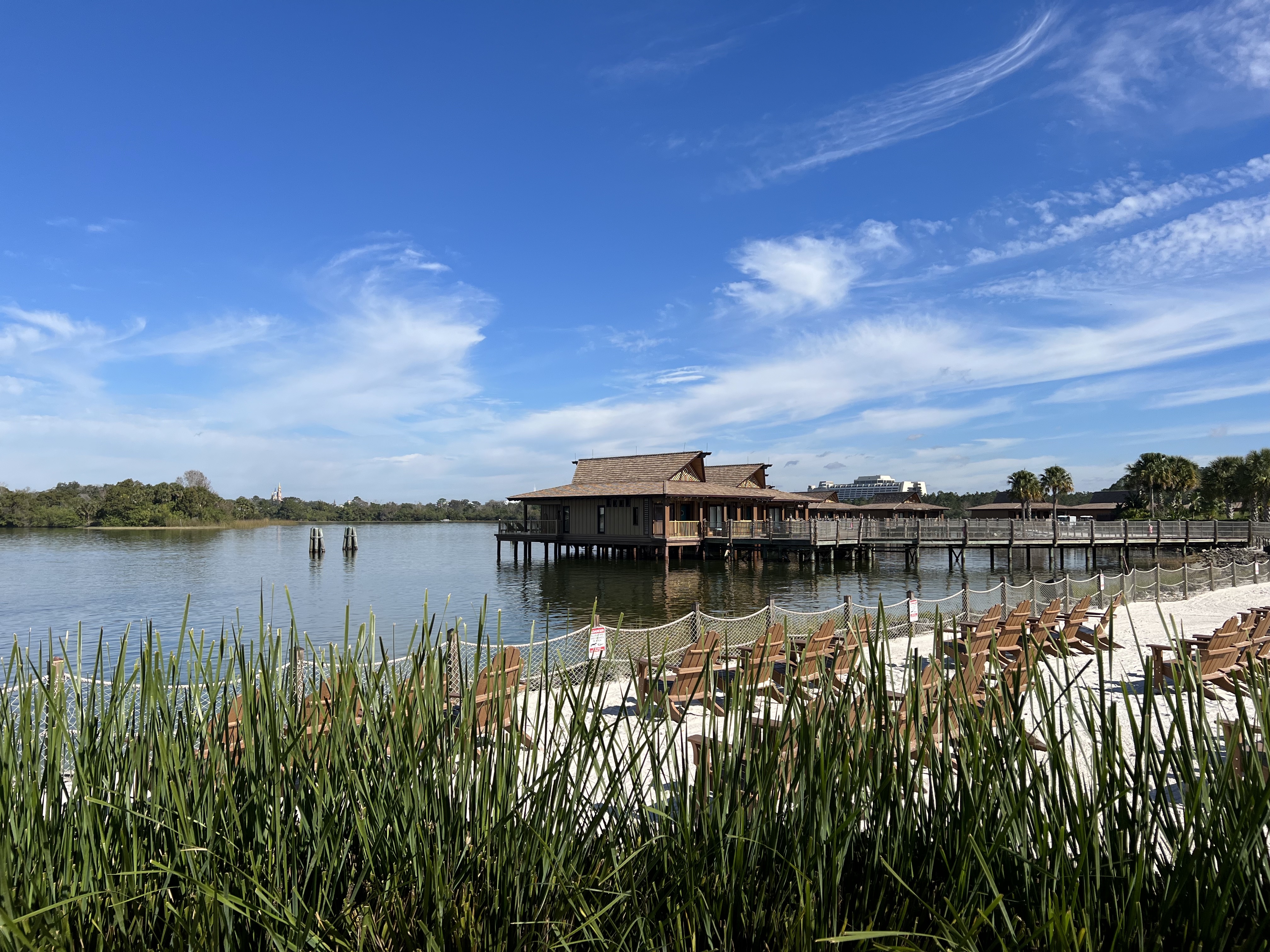 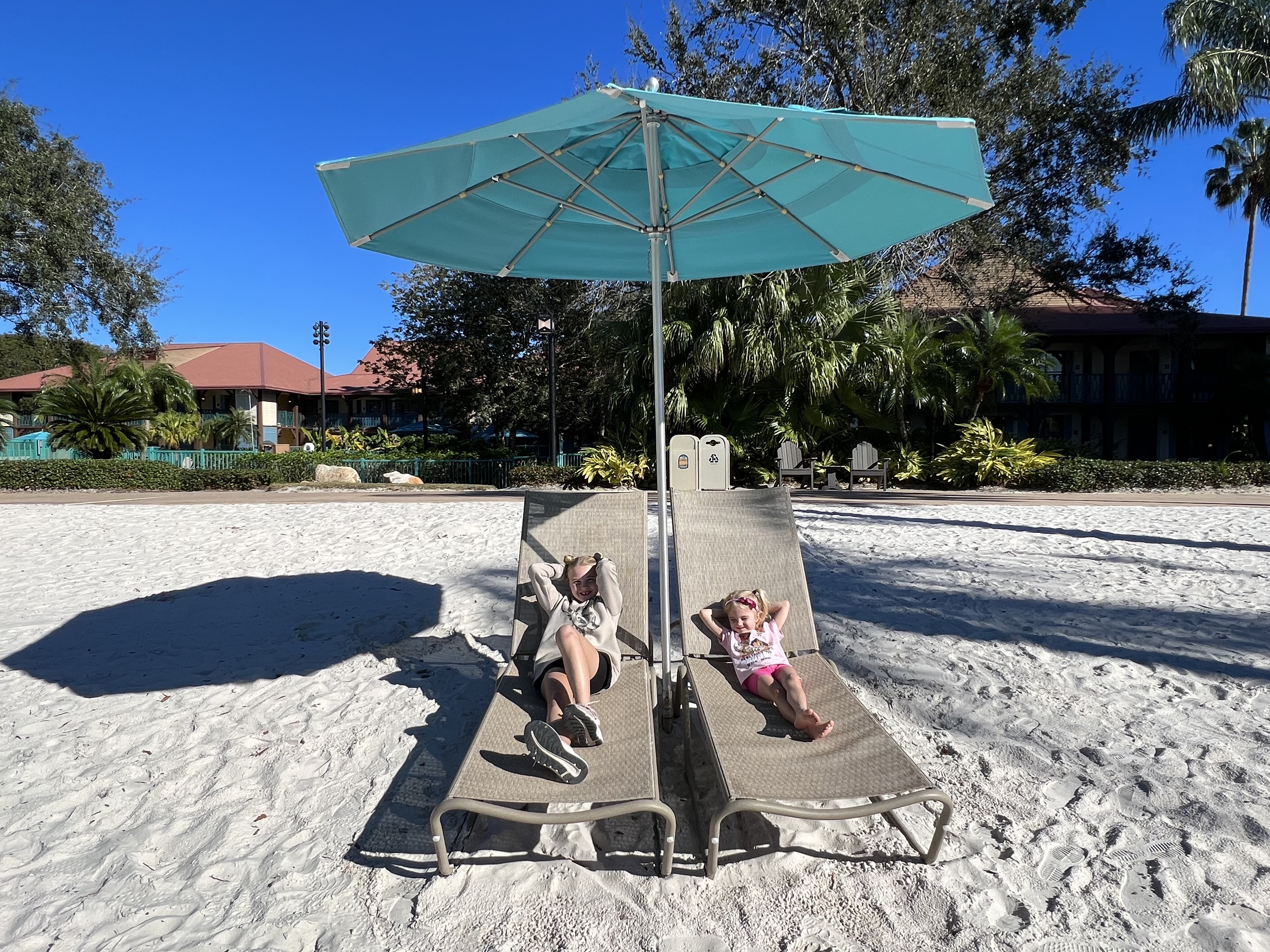 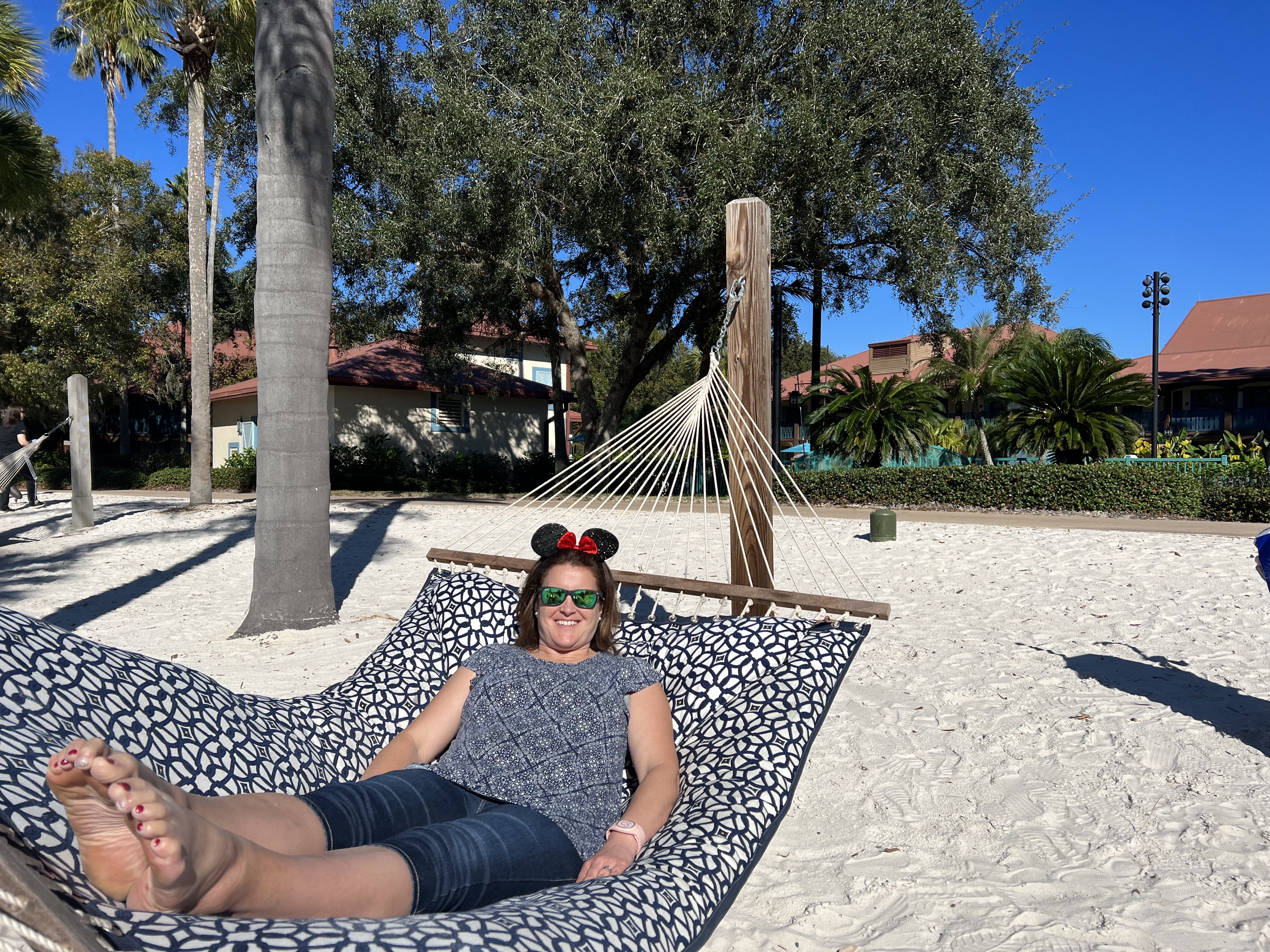 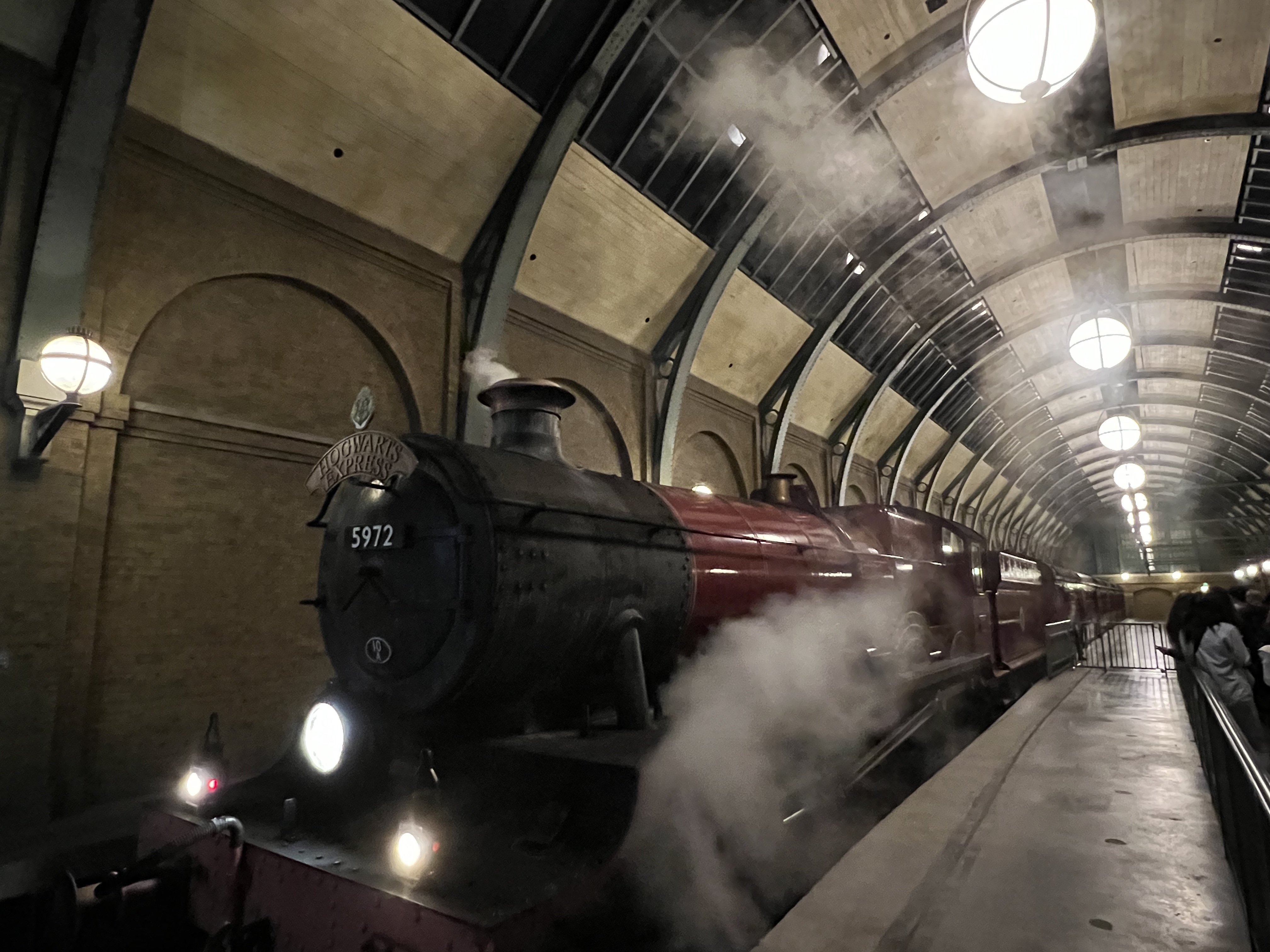 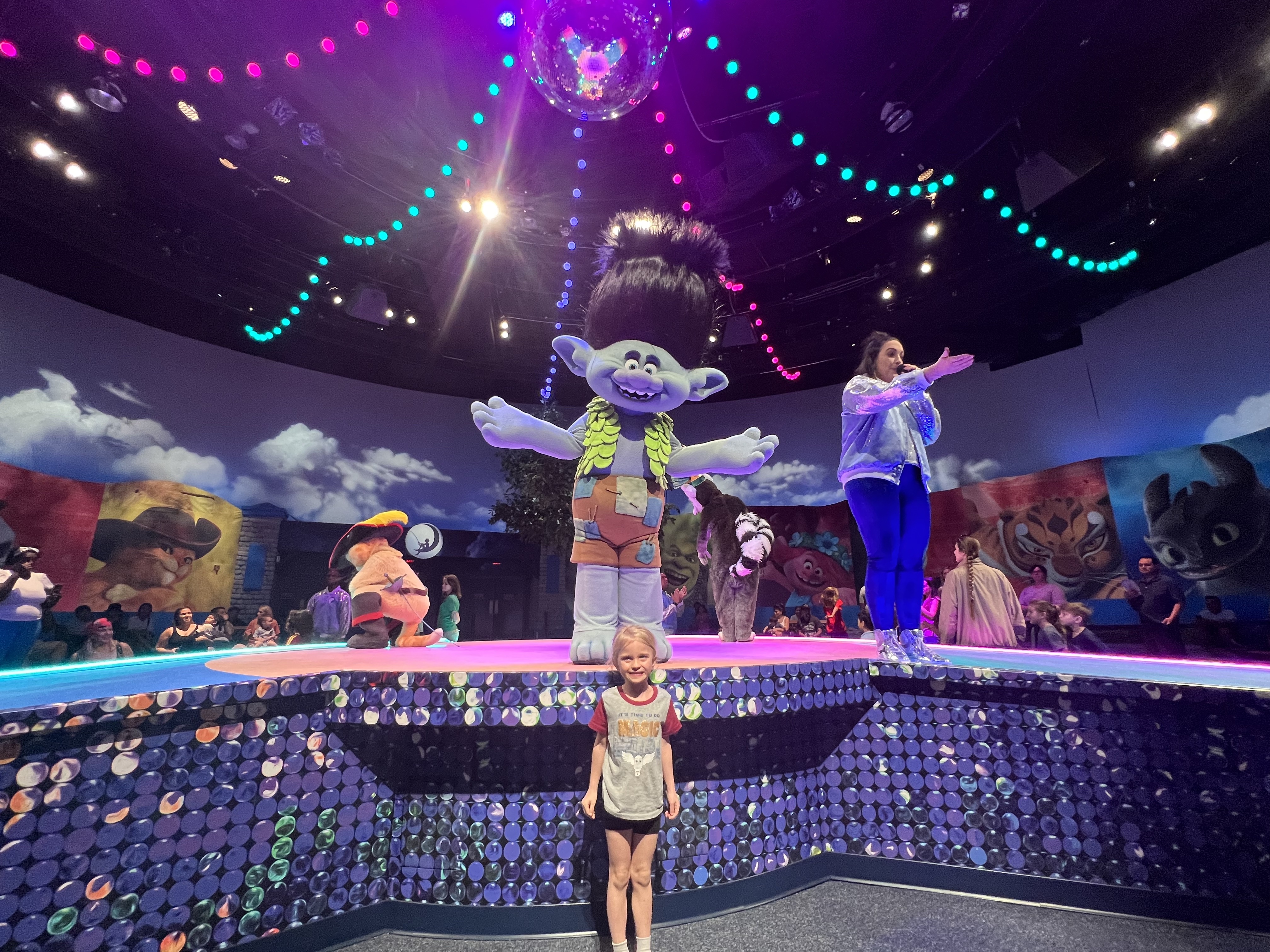 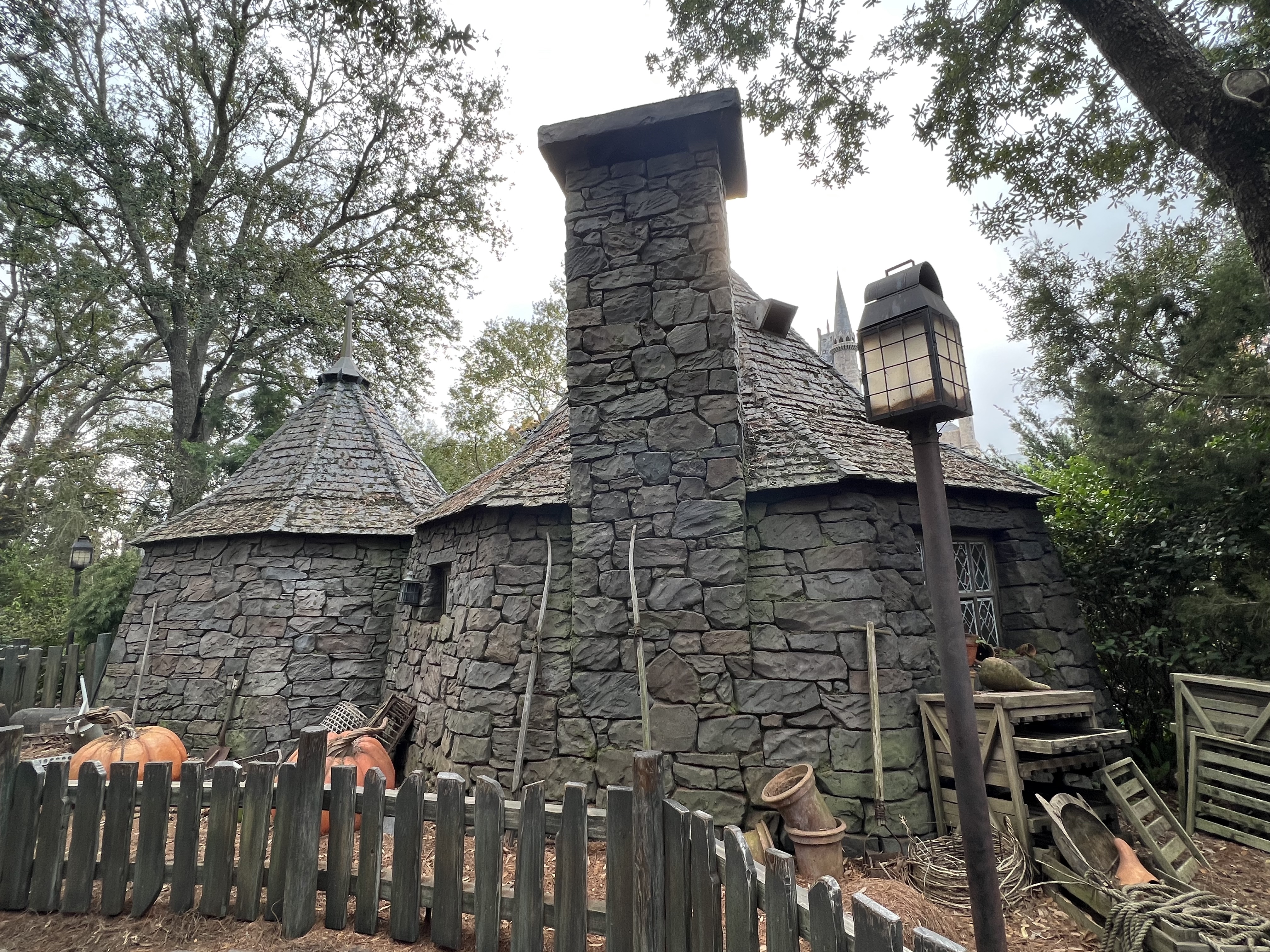 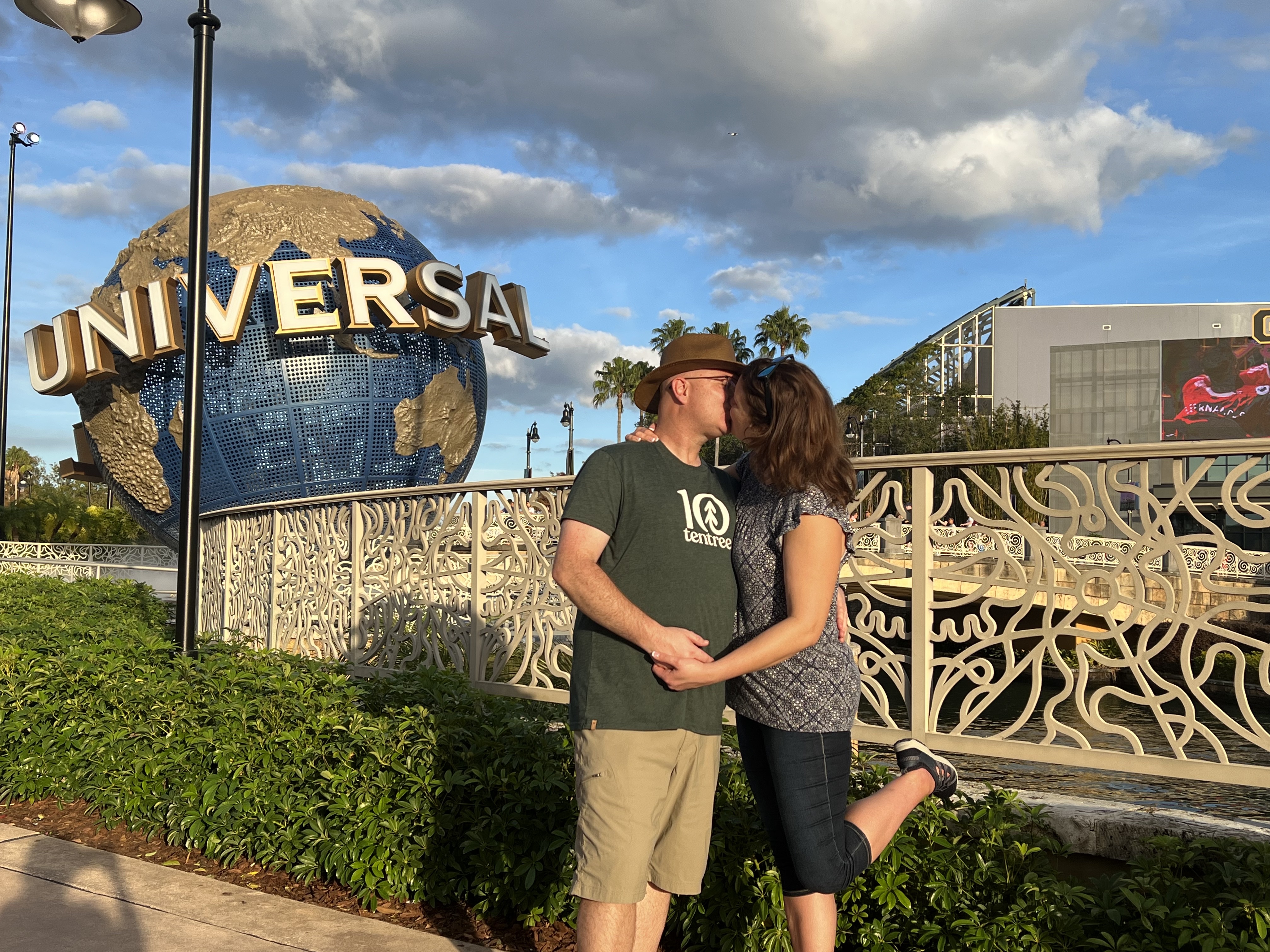 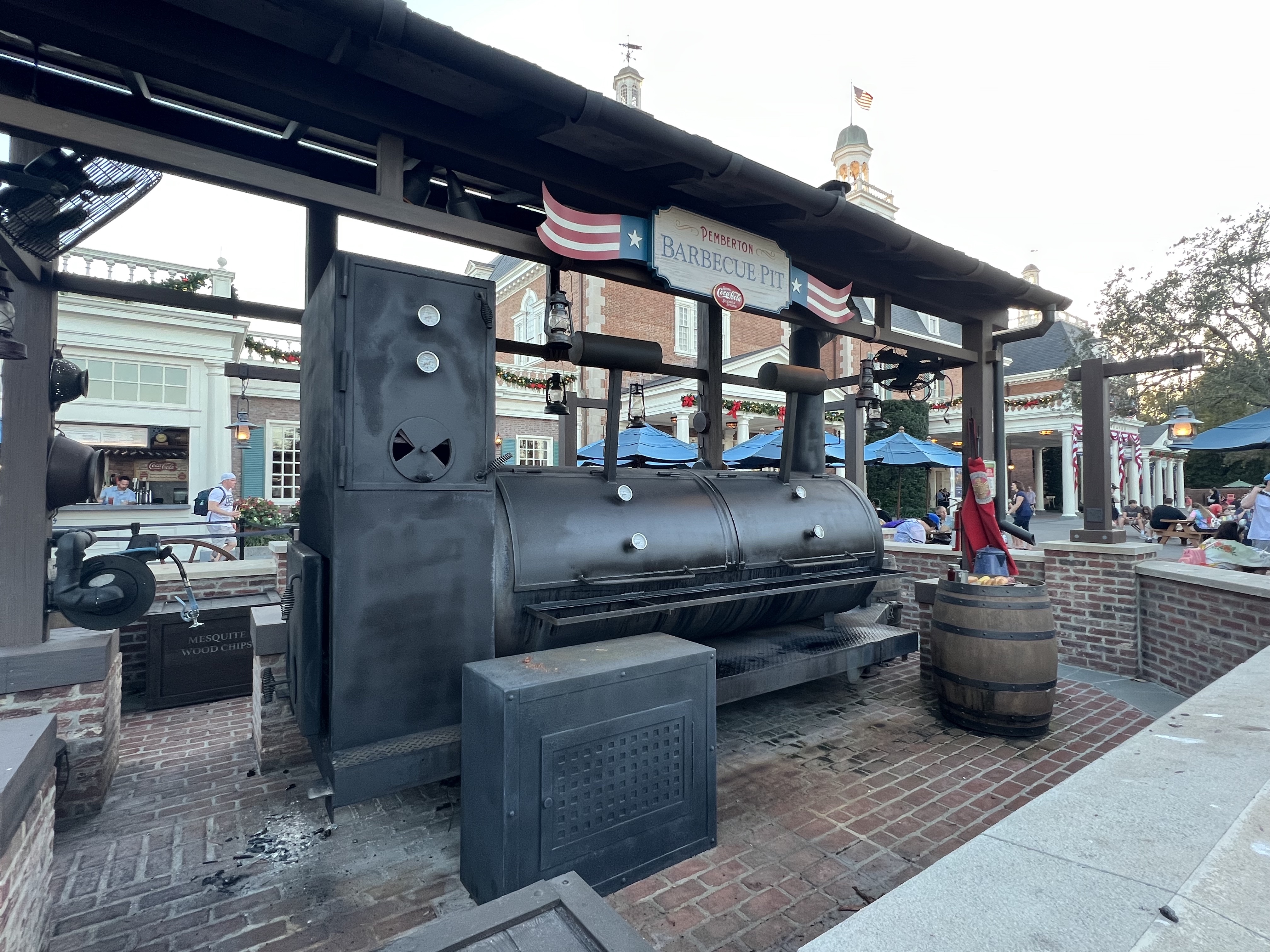 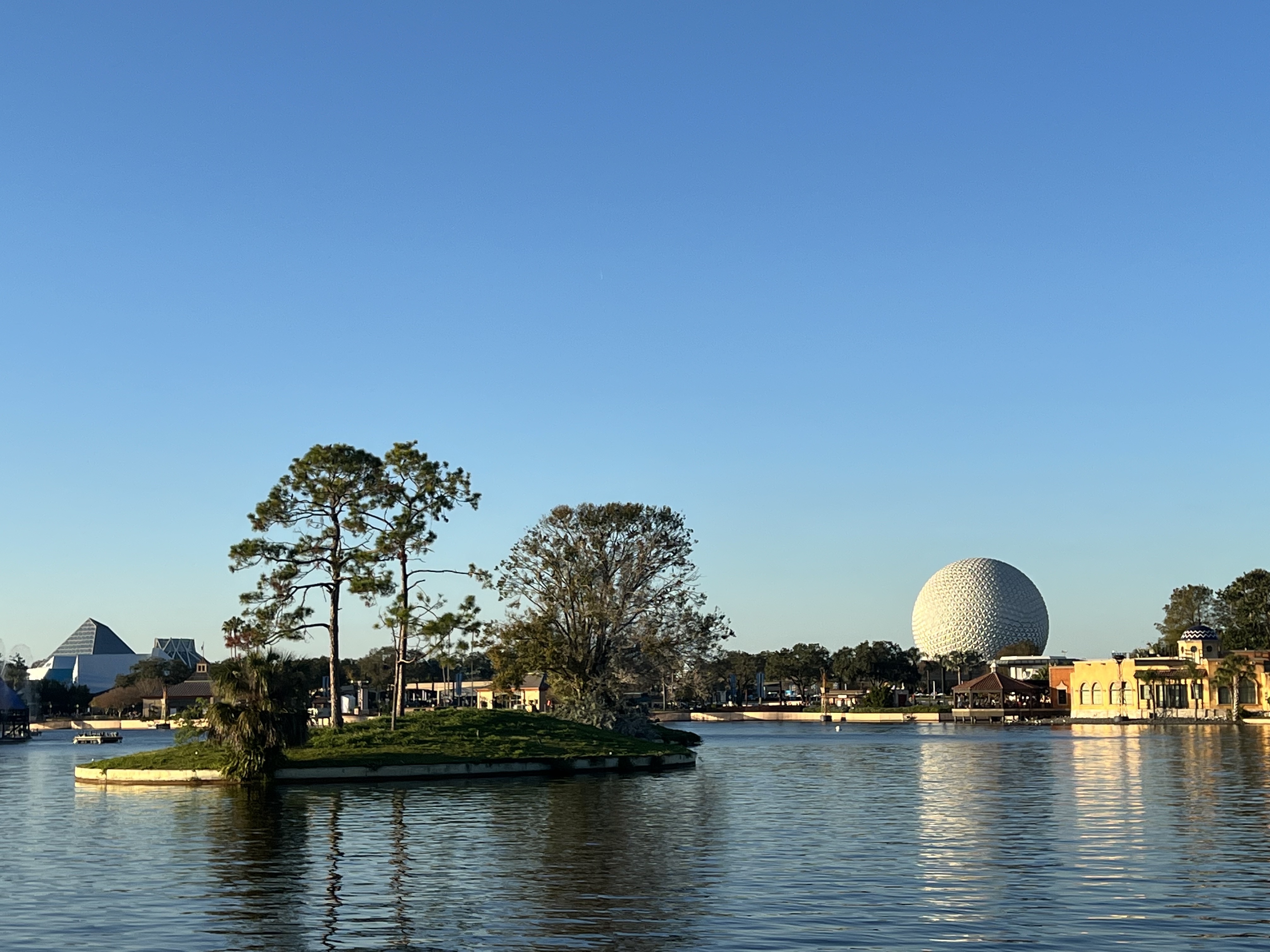 Jim Button was an amazing human being 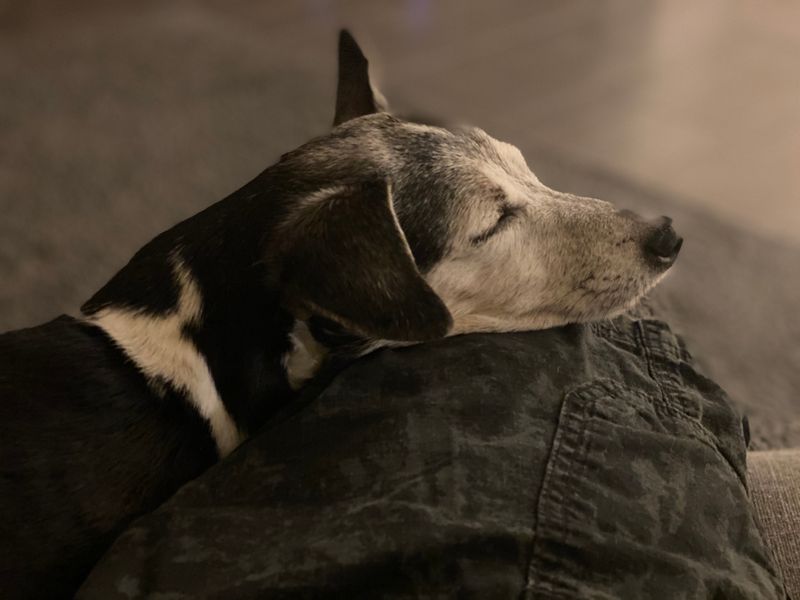 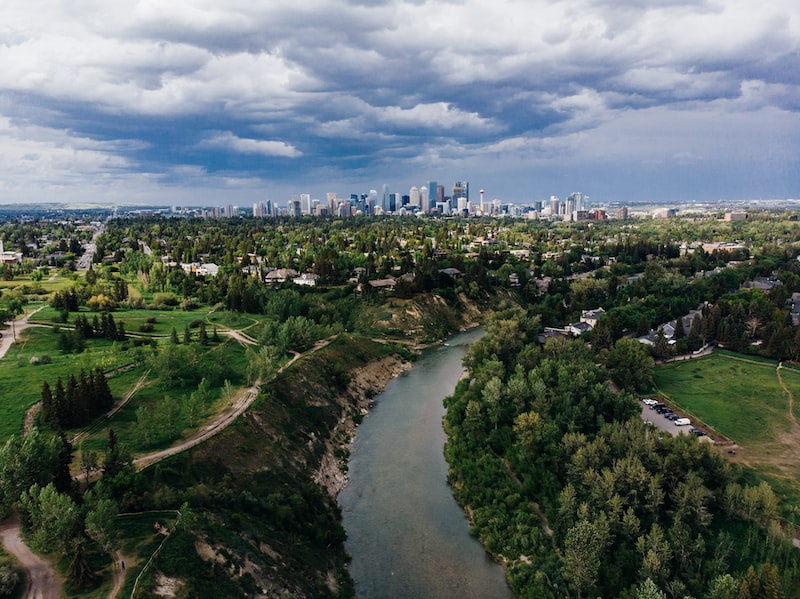 An answer to the question, where is home?