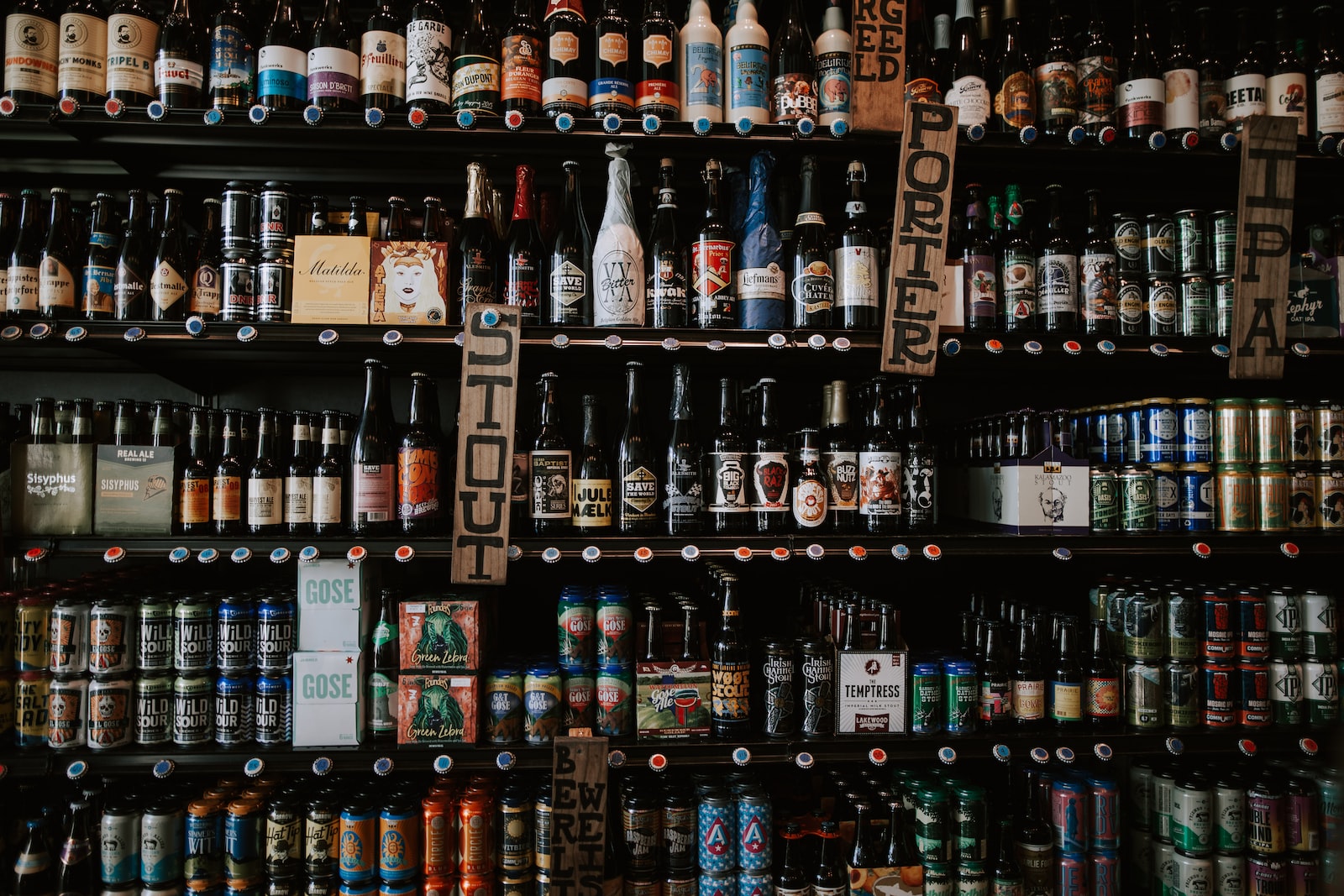 It's been a while since I blogged about beer at all, let alone the amazing beer being brewed in the Province of Alberta. I used to run a blog called "Alberta Beers" which I passed on to more worthy owners and began a successful society called CAMRA Alberta a few years ago. Since the craft beer scene exploded in Alberta, there wasn't a need anymore for grassroots bloggers like myself cheering on the underdog breweries from the sidelines. CAMRA Alberta shut down but many of the members went on to very successful careers in craft beer at some of the most award-winning breweries in Canada.

Most of the beer in my fridge these days comes from a handful of local breweries. I've become quite choosy with beer at my age mainly because, I can only drink a fraction of the volume that I used to, and to be honest, I want the good stuff.

I tend to lean towards the breweries that are cognizant of the relationship between their products and the farmers they support. Tool Shed Prairie Pride is completely brewed with hops, barley, wheat and even locally cultivated yeast and is amazing beer, highly recommended!

As we head into the winter months, the Pilsner and lighter, summer beers will disappear in favour of darker beers, and more than likely the fridge will have a lot of stout; my favourite!

Ballad of a Poet