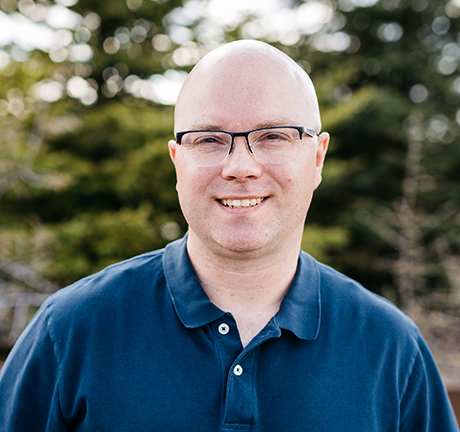 This is a personal blog and you’ll find primarily tech-related posts, rants about beer and bbq and probably some music (audiophile) stuff too.

Some interesting things about me: